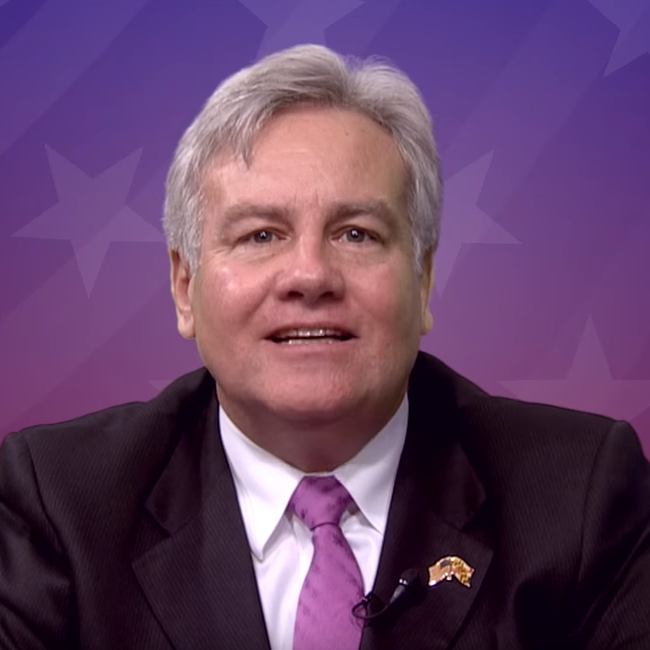 We are still losing patients in America!

We have seen that number of American mortalities rise to and now exceed 153,000 deaths!

Yet the practical application of treatments are curative!

My Practicing Internal medical Doctor, Dr Qutaiba Aldulaimee’s, with whom I helped create our curative treatment, general credentials are below. Mine are much more modest. I worked in a lab doing Natural Killer cell assay, and did thousands, in excess of 8,000 assays per year for over 2-1/2 years. Since then I’ve done avid research while running an unrelated business. Our research attempted to see if NK cells were boosted when patients were treated with Interferon. Our studies were double blind.

Today we have the Coronavirus Pandemic outbreak. When people are dying you use practical application of the known science. You don’t await tests from double blind studies. Also, you apply what works.

We know that doxycycline interrupts Protein Synthesis. We use it as it is typically applied.
Antiviral Favipiravir
We use a variety of vitamins, D3, C, zinc.

Here is an Article Quoting Dr. Fauci. Please read this:

The majority of deaths during the influenza pandemic of 1918-1919 were not caused by the influenza virus acting alone, report researchers from the National Institute of Allergy and Infectious Diseases (NIAID), part of the National Institutes of Health. Instead, most victims succumbed to bacterial pneumonia following influenza virus infection. The pneumonia was caused when bacteria that normally inhabit the nose and throat invaded the lungs along a pathway created when the virus destroyed the cells that line the bronchial tubes and lungs.

A future influenza pandemic may unfold in a similar manner, say the NIAID authors, whose paper in the Oct. 1 issue of The Journal of Infectious Diseases is now available online. Therefore, the authors conclude, comprehensive pandemic preparations should include not only efforts to produce new or improved influenza vaccines and antiviral drugs but also provisions to stockpile antibiotics and bacterial vaccines as well.

The work presents complementary lines of evidence from the fields of pathology and history of medicine to support this conclusion. “The weight of evidence we examined from both historical and modern analyses of the 1918 influenza pandemic favors a scenario in which viral damage followed by bacterial pneumonia led to the vast majority of deaths,” says co-author NIAID Director Anthony S. Fauci, M.D. “In essence, the virus landed the first blow while bacteria delivered the knockout punch.”

NIAID co-author and pathologist Jeffery Taubenberger, M.D., Ph.D., examined lung tissue samples from 58 soldiers who died of influenza at various U. S. military bases in 1918 and 1919. The samples, preserved in paraffin blocks, were re-cut and stained to allow microscopic evaluation. Examination revealed a spectrum of tissue damage “ranging from changes characteristic of the primary viral pneumonia and evidence of tissue repair to evidence of severe, acute, secondary bacterial pneumonia,” says Dr. Taubenberger. In most cases, he adds, the predominant disease at the time of death appeared to have been bacterial pneumonia. There also was evidence that the virus destroyed the cells lining the bronchial tubes, including cells with protective hair-like projections, or cilia. This loss made other kinds of cells throughout the entire respiratory tract — including cells deep in the lungs — vulnerable to attack by bacteria that migrated down the newly created pathway from the nose and throat.

In a quest to obtain all scientific publications reporting on the pathology and bacteriology of the 1918-1919 influenza pandemic, Dr. Taubenberger and NIAID co-author David Morens, M.D., searched bibliography sources for papers in any language. They also reviewed scientific and medical journals published in English, French and German, and located all papers reporting on autopsies conducted on influenza victims. From a pool of more than 2,000 publications that appeared between 1919 and 1929, the researchers identified 118 key autopsy series reports. In total, the autopsy series they reviewed represented 8,398 individual autopsies conducted in 15 countries.

The published reports “clearly and consistently implicated secondary bacterial pneumonia caused by common upper respiratory flora in most influenza fatalities,” says Dr. Morens. Pathologists of the time, he adds, were nearly unanimous in the conviction that deaths were not caused directly by the then-unidentified influenza virus, but rather resulted from severe secondary pneumonia caused by various bacteria. Absent the secondary bacterial infections, many patients might have survived, experts at the time believed. Indeed, the availability of antibiotics during the other influenza pandemics of the 20th century, specifically those of 1957 and 1968, was probably a key factor in the lower number of worldwide deaths during those outbreaks, notes Dr. Morens.

The cause and timing of the next influenza pandemic cannot be predicted with certainty, the authors acknowledge, nor can the virulence of the pandemic influenza virus strain. However, it is possible that — as in 1918 — a similar pattern of viral damage followed by bacterial invasion could unfold, say the authors. Preparations for diagnosing, treating and preventing bacterial pneumonia should be among highest priorities in influenza pandemic planning, they write. “We are encouraged by the fact that pandemic planners are already considering and implementing some of these actions,” says Dr. Fauci.

Visit http://www.PandemicFlu.gov for one-stop access to U.S. Government information on avian and pandemic flu.
NIAID conducts and supports research — at NIH, throughout the United States, and worldwide — to study the causes of infectious and immune-mediated diseases, and to develop better means of preventing, diagnosing and treating these illnesses. News releases, fact sheets and other NIAID-related materials are available on the NIAID Web site at http://www.niaid.nih.gov.

About the National Institutes of Health (NIH): NIH, the nation’s medical research agency, includes 27 Institutes and Centers and is a component of the U.S. Department of Health and Human Services. NIH is the primary federal agency conducting and supporting basic, clinical, and translational medical research, and is investigating the causes, treatments, and cures for both common and rare diseases. For more information about NIH and its programs, visit www.nih.gov.
NIH…Turning Discovery Into Health®

Reference
DM Morens et al. Predominant role of bacterial pneumonia as a cause of death in pandemic influenza: Implications for pandemic influenza preparedness. The Journal of Infectious Diseases DOI: 10.1086/591708 (2008).

Moderna in conjunction with Fauci, et al are pushing vaccines over treatment.

These various Doctors who want you integrate HydroxyChloroquine into their treatment. We have the cure, and these doctors have the cure!!

And yet all life hinges on the vaccine. That is so wrong. In that of course a vaccine will give you acquired immunity it’s important. But the medical news coming from the mass media is that you will have sheer luck if you beat it, as if you are playing Russian Roulette with your life.

And you are not.
Not if you have ALL tools at your disposal.

Yet the FDA IS BLOCKING HYDROXYCHLOROQUINE USE.
Also we have read from the CDC and WHO that CORONAVIRUS IS A VIRUS. Go figure. So antibiotics are not to be used.
Yet the bacterial infections develop in 3-5 or slightly more when coronavirus diminishes and weakens the immune system. That is why anyone who has had a turn for the worse must be treated immediately and simultaneously for the killer bacterial infection. And that is why with over 1,200 patients we have not lost a single patient. Yes, it’s hard to believe but it’s true.

And our treatment has miraculously saved every patient. We have yet to have a single mortality. That is not by luck, that is based on using a curative treatment.

We must be shutdown to push the vaccine!
They are worse than Nazis! And they restrict its use!